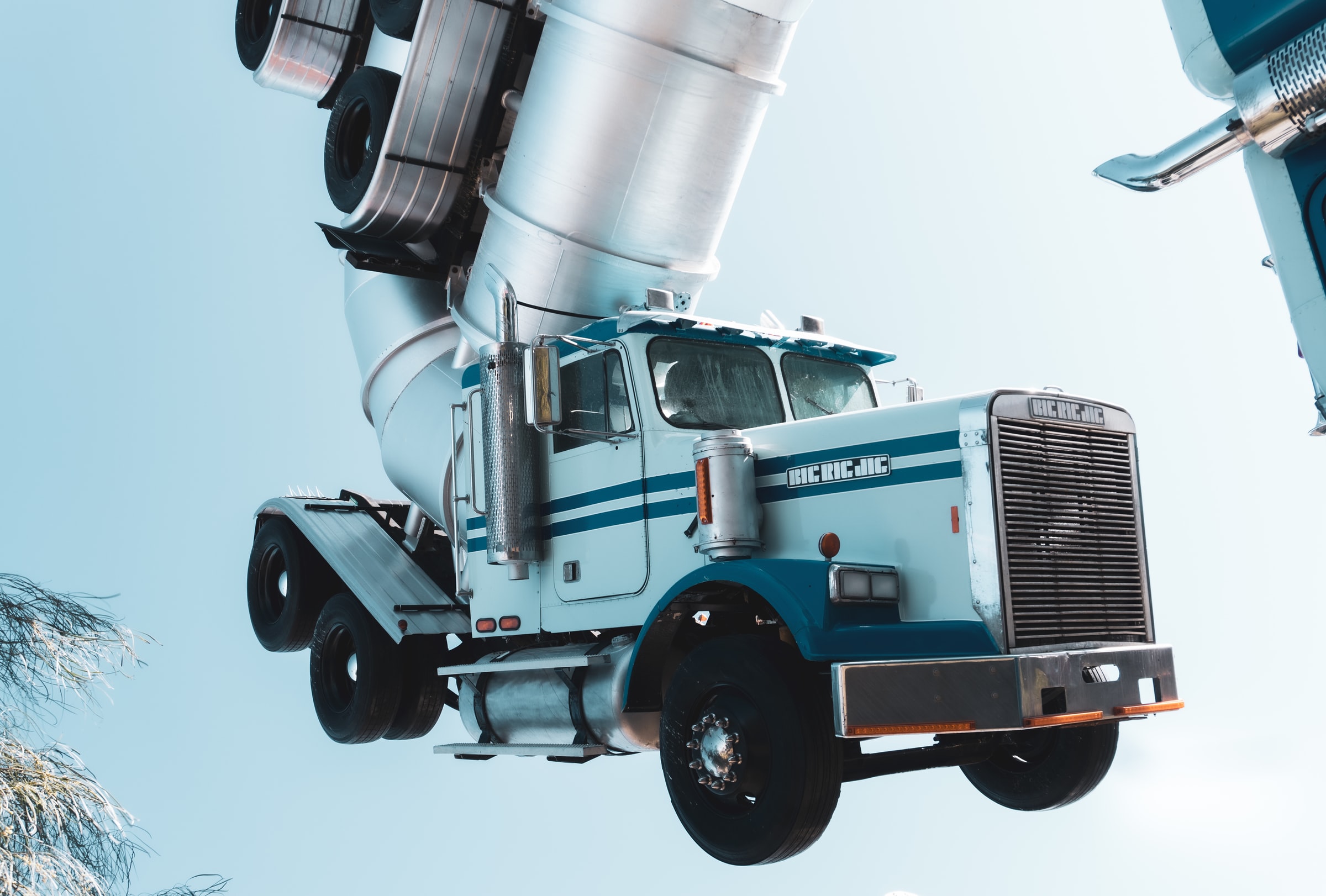 U.S. business-to-business (B2B) activity has made a strong recovery from the troughs of April and May. However, due to the impact of the COVID-19 pandemic, the rebound has a vastly different tenor about it.

U.S. Business Spending was Different in 2020

In fact, American consumers have spent differently in 2020 than any time before. Moreover, they spent more time at home. In fact, less time in stores and restaurants. They traveled very little, at best, and had scare concerts, plays, or ballgames to go to. In fact, they conducted an unparalleled amount of business with e-merchants. This is a trend while not expected in the coming years to be as frenetic as it was in 2020, still has solid legs to it.

Cortera, in a report published last Thursday reported that spending in December was at the highest it’s been all year. The company is a firm that collects and analyzes $1.7 trillion in annual B2B spending based on supplier invoices and receivables across 45 categories.

In fact, spending had surged 10.7% over December 2019 levels. The spending by big consignees jumped 13.8%. The “supply chain continued to be consumed by what is described as “monsters,” said Greg Johnson, chief operating officer of the Boca Raton, Florida-based firm.

As recently as October, small to midsize businesses’ (SMB) spend patterns were flashing negative. They ended up the year with 6.4% as November and December spending went into overdrive.

When B2B spending fell 13.6% year-over-year, this was a far cry from May. Virtually everything outside the home shut down. The consignees pivoted quickly to support e-commerce. It was not in the traditional in-location environment, the firm said. The spending by SMBs dropped 17.1%, while large-company spending fell 11%.

There was a massive shift in consumer behavior in 2020 which had taken place. This was a surprise to Cortera folks. In fact, virtually everyone else in the data-collection and analysis field. No one expected it, said Johnson.