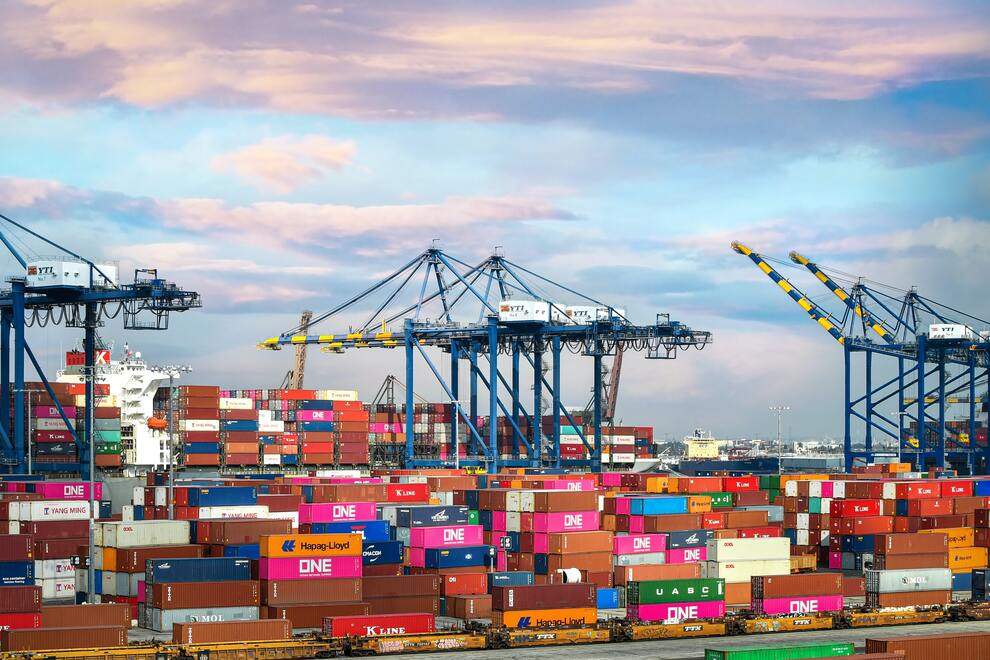 The port of Los Angeles has so far stayed open despite protests.

Truckers across the state of California have begun to protest at their respective ports. Truckers are staging protests against a controversial new law at the ports of Los Angeles, Long Beach, and Oakland. The law, AB5, reclassifies workers in a way that opponents say will make owner-operator trucking impossible.

Protesters began putting pressure on their respective ports last week. The protests are a response to a June 30 Supreme Court decision not to hear a lawsuit against AB5, instead ruling with a lower court that upheld the law. Truckers from all over the state have come out in protest of the law, and even managed to shutter operations at the Port of Oakland on Wednesday. Though affected by the protests, the ports of Long Beach and Los Angeles have so far remained open.

Assembly Bill 5 is a controversial California law that the state assembly passed in 2019. The law was intended to protect gig economy workers, like those that work for Uber and Lyft. It changed how the state classifies contractors and employees, making the restrictions on contractors tighter.

State assembly members pushed the bill in order to protect workers who were exploitatively classified as contractors. Independent contractors have greater freedom, but are entitled to fewer protections under the law. AB5 would end some of this exploitation by forcing employers like Uber and Lyft to provide benefits like health insurance to their newly classified employees. However, the law was immediately blocked from going into effect by legal challenges.

Why do so many truckers protest the law?

The main reason why so many truckers are protesting against AB5 is that many truckers operate as independent contractors. In fact, the majority of truckers in California do this! Lots of truckers prefer to work as owner-operators, who own their own trucks and pick up contract work from larger corporations. This model has been popular in the US for decades due to the greater freedom it provides for truckers.

However, opponents of the new law say that it will effectively kill the owner-operator business model. They point specifically to a provision in the law that requires contractors to perform work outside of the usual course of business for a given company. Independent truckers who receive contract work from trucking companies cannot be classified as contractors under this law. Because of this, many truckers worry that the trucking industry will become more rigid and hire fewer truckers.

Adam Miller has Just Been Named President of Swift Transportation