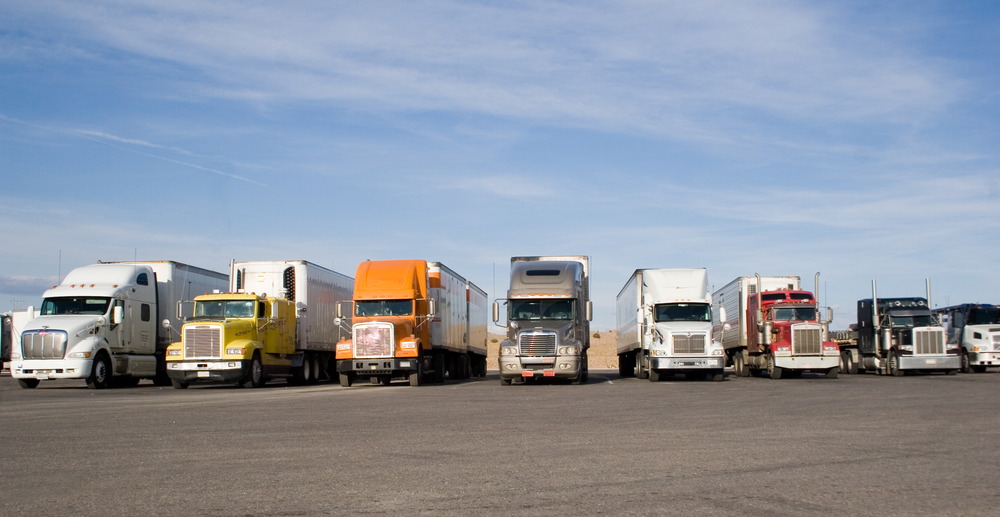 Truck drivers are refusing to deliver freight to cities with defunded police departments. In the wake of suggested police reform, tensions run high. According to statistics provided by the U.S. Bureau of Labor Statistics, truck driving ranks consistently as one of the country’s deadliest occupations. In the midst of a global pandemic, truck drivers already feel an increased sense of stress and urgency. Decreased police funding has only heightened wariness.

Responses to the poll include:

“If something was to happen, you have to take matters into your own hands. You risk being prosecuted for protecting yourself.”

“For my own safety and the security of my customers’ loads, I have already informed my dispatcher that I will refuse all loads to cities that have defunded their police departments.”

“I will not deliver to an area with a disbanded police department. My life matters and I do this for my family. We are already at the mercy of these towns and cities with laws and hate against us for parking, getting a meal, or even using a restroom.”

“This is not an area you need to act fearless and think you’d look like a fool for saying no…Imagine what kind of fool you look like for driving into a hot spot and putting your life in danger.”

“Most places we go already can be dicey. About the only time you see a cop is when lights are on behind you.”

“Simple. We may not like it all the time but law and order is necessary.”

The Associated Press reports that the majority of Minneapolis’ city council members will support disbanding the police department. Councilwoman Lisa Bender added that they are devoted to severing their relationship with the police force. She cites the system’s failure to protect the communities it is meant to serve. Other cities are discussing reallocating funds towards social services that may decrease the need for armed police forces.

The impact these changes will have on the trucking industry remains to be seen. New budgets are still in the works. Communication between drivers and city officials may inspire new solutions.

The FMCSA’s Top Admin Have No Trucking Experience??

Electric: Putting Mechanics Out Of Work?