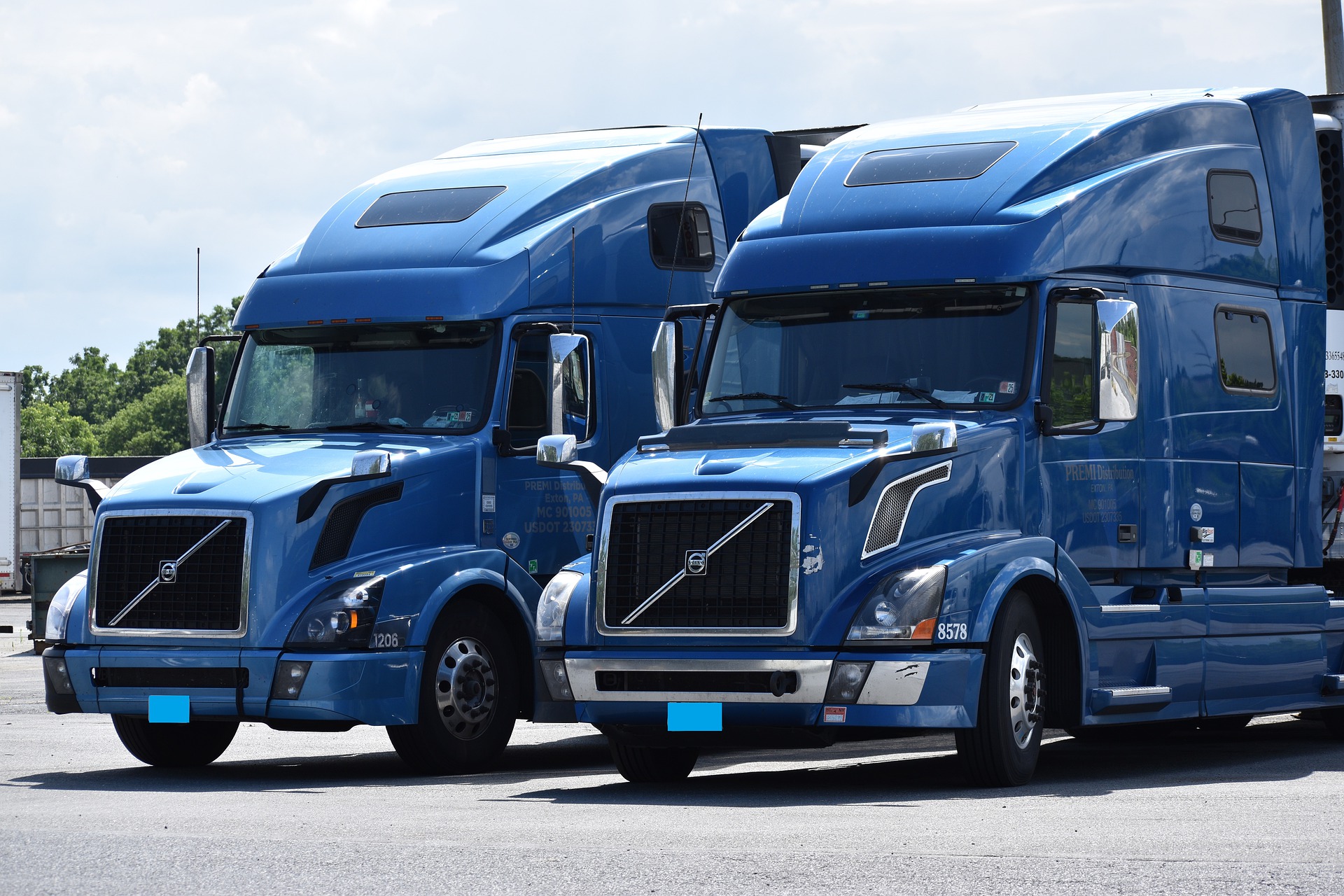 New freeways and added lanes may ease traffic and movement in the long-term, but construction projects take time.  They impede traffic and cause even greater slowdowns and headaches.  And the projects may not help ease traffic at all if conceived poorly.  So truckers need to be plugged into these projects to better plan their routes.

I-710 is one such major thoroughfare connecting the Ports of Los Angeles and Long Beach to major freeways, such as CR-60.  It is incredibly important for the movement of people and goods throughout large portions of LA County, and it could see major changes in its near future. Its development has been in the works for a long time, but now it looks like movement is happening now.

LA County Metro’s I-710 Task Force is working on developing a vision for the South Corridor, defined as the stretch of freeway spanning the Southern end at Long Beach up to I-710’s intersection with SR-60 in East Los Angeles. The task force has begun to solicit public input on this project with a survey. This survey intends to define the task force’s major goals and overall vision going forward.

And if you are a trucker in the LA area, it may be worth taking the survey.  Your perspective as a heavy user of freeways is valuable to the task force.  If you want to make sure that the South Corridor works as intended, let Metro know what you think! You can also attend one of the task force’s bi-weekly meetings to speak your mind.