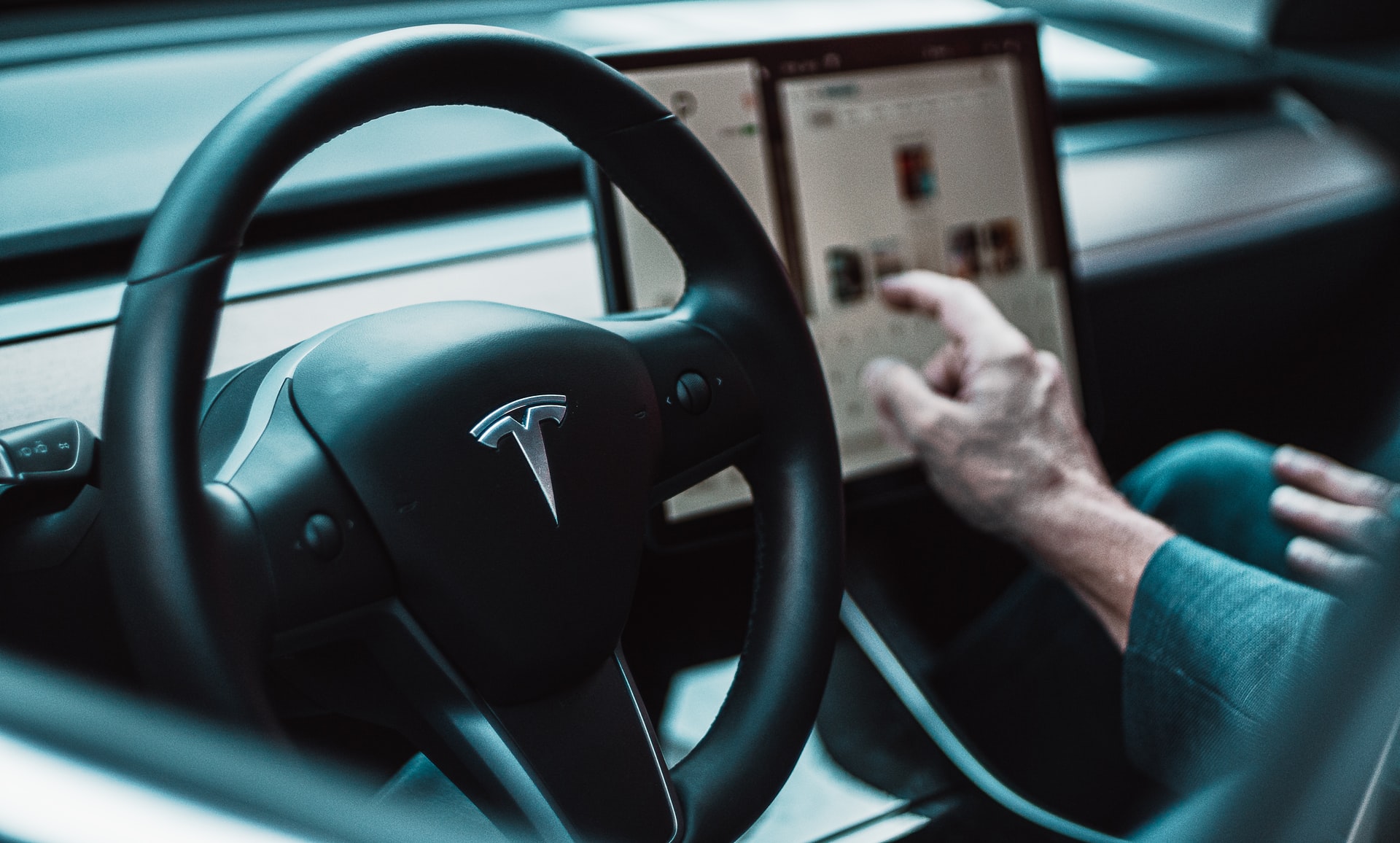 Tesla, in November of 2017 when it first showed, many critics doubted that the all-electric Class 8 heavy-duty truck could stick to the payload estimates when in fact reaching the production stage.

If you go forward in time to 2021, it would seem apparent that Tesla Semi’s payload is, in fact, comparable to a Class 8 diesel truck. This is according to the company’s Impact Report 2020.

In fact, there are two specific reasons for that. Since 2017, Tesla has made big advancements in battery technology. The US and EU regulators have since approved higher weight allowances for heavy-duty electric trucks.

Tesla’s Impact Report 2020, starting with the letter, states that in the European Union, electric semi-trucks are allowed to be 2 tonnes (4,400 lbs) heavier than diesel equivalents. Moreover, in the U.S. the allowance is 0.9 tonnes (2,000 lbs).

However, Tesla argues it has made notable advancements in battery tech since the Semi’s unveiling. They would include the introduction of the 4680 battery cells. Since these cells are lighter, but they also have a higher energy density, in fact, they could reduce the Semi’s weight, therefore making higher payloads possible.

“When fully loaded, the Tesla Semi should be able to achieve over 500 miles of range, achieved through aerodynamics and highly efficient motors. This truck will be able to reach an efficiency of over 0.5 miles per kWh.”

In the report, Tesla also says it is in the process of developing a Megacharger network at trucking rest stops across the US and Europe where each Semi will be able to top up its range.

Spot Truckload Rates Decline Regardless of the Industry’s Success!

Freight Rates Between the US and Mexico goes down from August 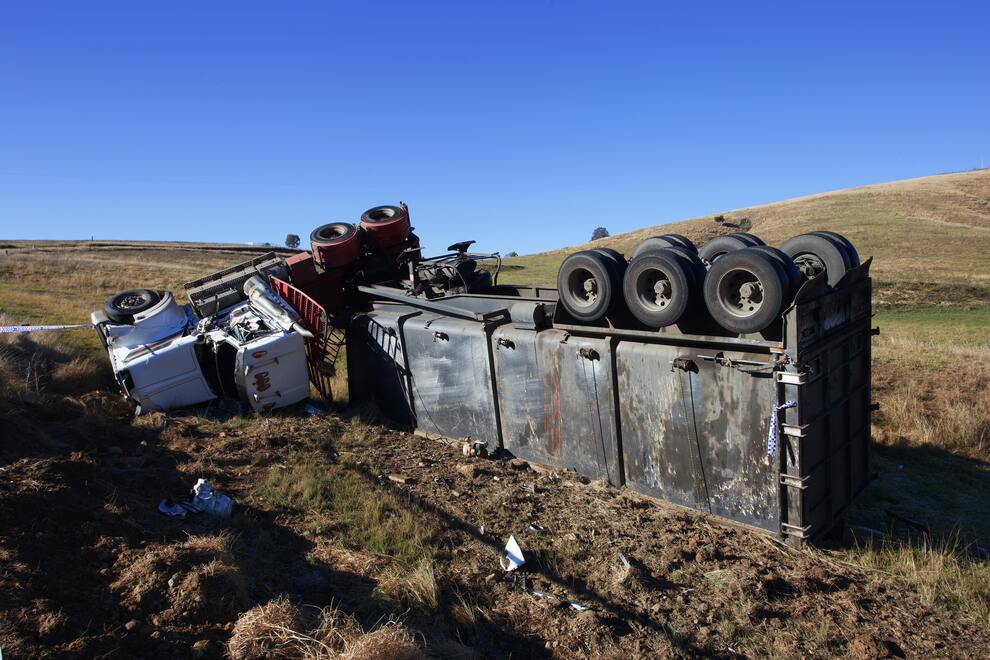 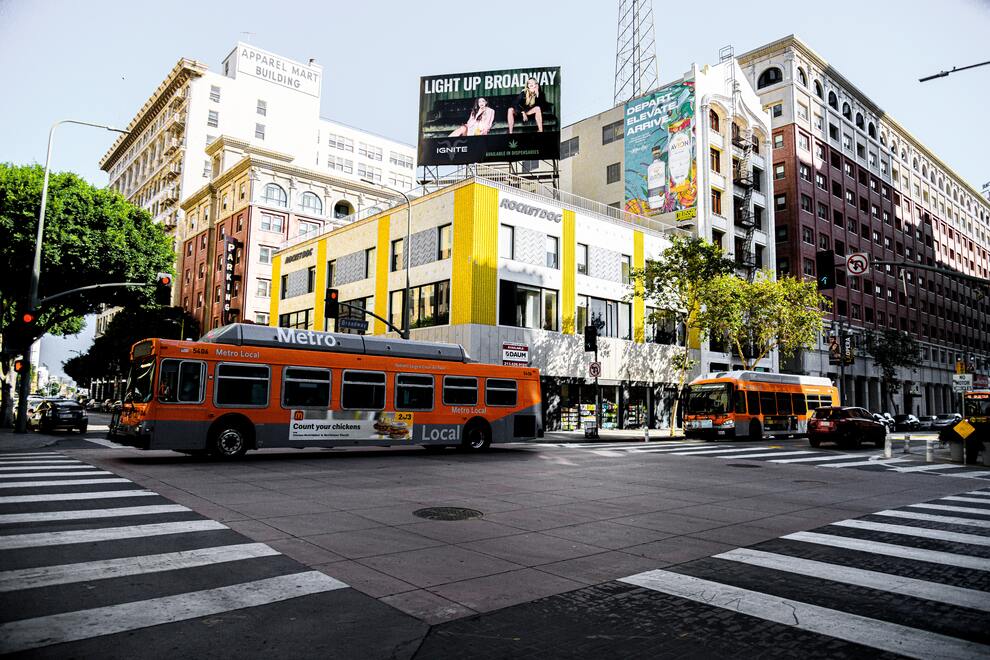