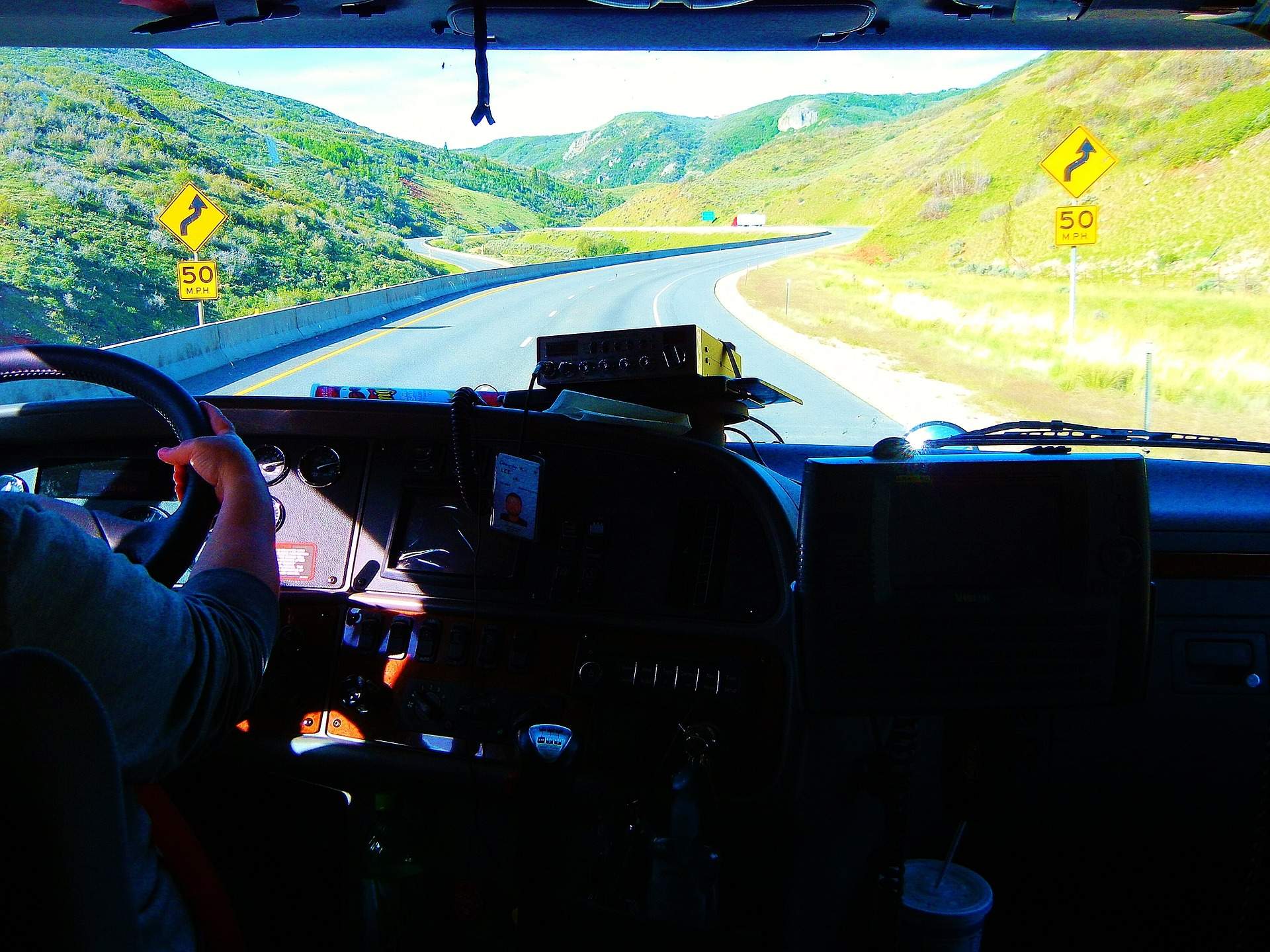 eamsters, advocates, and other truckers are mounting a legal challenge to the Federal Motor Carrier Safety Administration's 2020 hours of service changes which were reignited recently.

Teamsters, advocates, and other truckers are mounting a legal challenge to the Federal Motor Carrier Safety Administration’s 2020 hours of service changes which were reignited recently.

Teamsters, Advocates and Other Trucks – Petitions

In fact, the U.S. Court of Appeals for the District of Columbia did begin accepting petitions for more than a year. It was the lawsuit that was first filed. Also, the case was placed in the abeyance back in early 2021. It was to allow the new administration to become familiar with the updated regulations. Then it did, resume in October.

Thus, The International Brotherhood of Teamsters, Advocates for Highway and Auto Safety, Citizens for Reliable and Safe Highways, and Parents Against Tired Truckers did sue FMCSA over the changes to the regulations. They claimed the updated HOS rules are really not as safe as the rules before these changes took effect.

Moreover, the petition does also call for changes to the short-haul exemption being questioned. Moreover, the revised HOS regulations did extend the allowable operating radius. Plus the daily on-duty hours for drivers to actually be able to operate under the short-haul logbook waiver. In fact, the old rules are exempting drivers operating within a 100 air-mile radius of their base. Then, it gave them a 12-hour on-duty limit. In fact, the HOS changes did extend the radius to 150 air miles. Plus allow the drivers to, then, work 14 hours a day. Plus also still receive the logbook exemption.

“In fact, the final rule does not contain a rational explanation as to why increasing the number of drivers who are exempt from documenting their driving hours. Also, to provide those drivers with a longer workday. Include a larger driving radius. It would not affect compliance with hours-of-service rules,” the groups said.