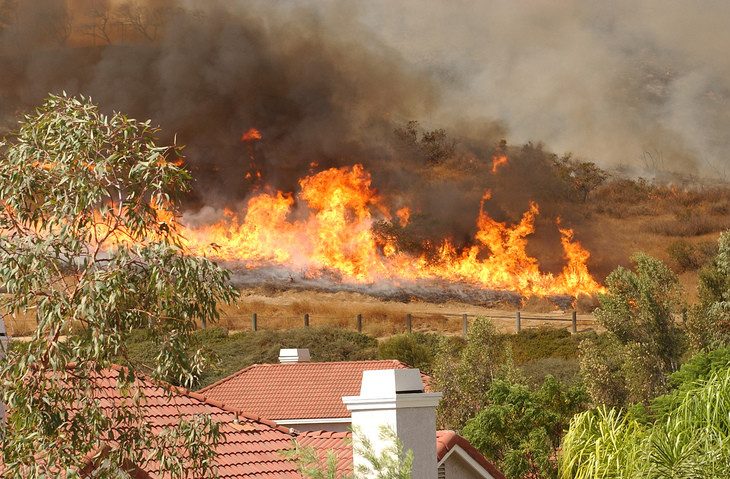 The deadliest fires in the state of California became a reason for the president Trump to visit the state.

As the fires in California are out of control and there is a threat to withhold federal funds to battle them, President Donald Trump will be visiting some of the people,  buildings and homes, which got affected by it.

This is the announcement from White House. As the White House press Secretary reported, presidents’ visit to California is planned for Sunday. The details on Trump’s visit are not available yet.

Updates on this information is expected, as the secretary reported.

The wildfires in California, recognized as the deadliest in the state’s history, gained criticism from the President over the weekend, who placed blame for the fiery devastation on poor forest management.

According to Trumps’ tweets, billions of dollars were allocated to forest management. However, gross mismanagement of the forests caused fires.

President expressed his empathy to those who were forced to evacuate their homes and the families of people who died.

He also thanked the firefighters and FEMA and first responders for their incredible courage in the face of very grave danger.

Over the past few days, the president was monitoring the fires in California, which left 22 people dead and damaged more than 500 building and homes.