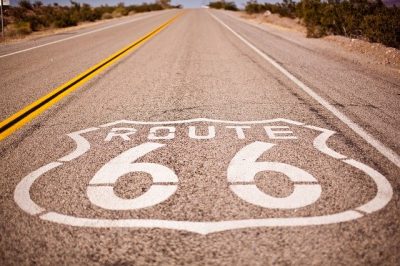 Governor Newsom has a great idea. Well, it’s not great for the gas companies or any industry relies on the fuel for any vehicle on the road. In turn, the repercussions will be far-reaching and potentially disastrous for any traditional businesses that relies on gas and the associated industries.

According to Governor Newsom, climate change is real and something must be done about it. That is the impetus for this ban on new gasoline-operational cars to begin in 15 years. California is a leader in driving new cleaner car technologies with its regulations. Today, the emperor of California put a new executive order in effect. In fact, he put his signature on the executive order on the hood of a red Ford Mustang Mach-E. The all-electric vehicle will be in dealerships later this year. The goal is to basically eliminate new models of traditional cars. Instead, put more vehicles on the road powered by clean technologies. Those technologies will include fuel cells and batteries on the roads of California.

The executive order will also take on fuel pollution before it comes out of a vehicle’s tailpipes. California lawmakers will be responsible tasking with putting an end to new fracking permits by 2024. Ironically, the administration of Governor Newsom has drawing ire from environmental groups.. The issue at hand is the approval of fracking permits this summer.

During an economic crisis aimed at California’s beloved cars is risky political move. The presidential election will be a determining factor as to whether the state has the power to enact a ban. In fact, it is very likely it will face a test in court.

Some Car Companies are on board with Newsom

Honda and Ford enthusiastically welcome the announcement. Yet, some automakers such as General Motors and Toyota, are less thrilled. In fact, are most likely to start a strong campaign to fight this order. They cite it is incredibly costly requiring an overhaul of its fuel infrastructure, building codes, and consumer demand.

California is pressured to clean its air and cut greenhouses gases

California is already in a battle on various environmental fronts with the Trump administration. The daunting task is to clean its air and cut greenhouse gases that warm the planet. Newsom’s order can potentially cause more problems and give President Donald Trump and other Republican officers more ammunition during their campaigns in the November elections.

COVID-19 Waiver Causes A Divide Out Of The Trucking Community

The Best Ways to Protect Your Fleet

Hyundai needs to get their Hyunducks in a Row: 77,000 Cars Recalled