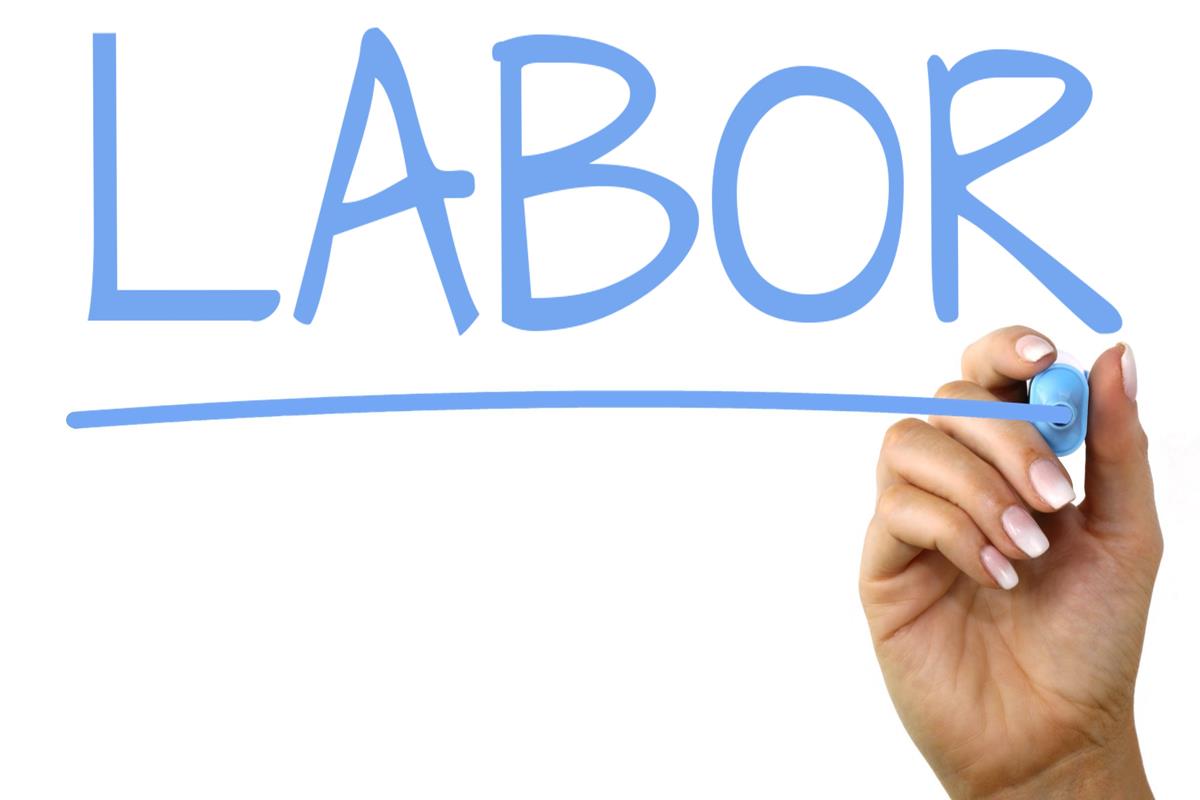 As 2019 is just beginning, those of the middle-class can now rejoice! The New Year comes with new regulations for those in the working class who didn’t always get their dues.

The California Labor Federation is proud of the advances that have come from 2018. The federation represents over 1,200 unions and plays a huge part in labor politics. The changes established beginning Jan 1st, 2019 is due to their hard work.

Jerry Brown’s September veto on a measure that would limit businesses’ ability for private settlements, limits the filing of discrimination, sexual harassment other various complaints. Because costs are increased due to of a lawsuit, California employers can’t afford mandatory resolution policies.

Also, as of the New Year, minimum wage has risen to $12 an hour for businesses with over 25 workers.

Truckers’ also got their piece of the New Year employment resolutions.  Over 25,000 truck drivers route through Los Angeles and Long Beach for shipping to U.S. retailers and producers. But since, 2011 there have been over 1,000 workplace violation complaints against trucking companies.

According to labor groups, these complaints have not received justice. Since Jan 1st, law (Senate Bill 1402) requires that trucking companies who don’t comply with regulation and any manufacturer or retailer who hires them is liable for future violations.

Many oppose the new trucking regulation and claim that it is a step towards unionizing all truckers. Also, that it is over-regulation for a business that relies on freedom. Although, the blow was softened when the bill was amended to allow shippers three months to cancel contracts with trucking firms who are a part of the movement.

So are the changes good? Or is this over-regulation by the in private matters?

Spot Truckload Rates Decline Regardless of the Industry’s Success!