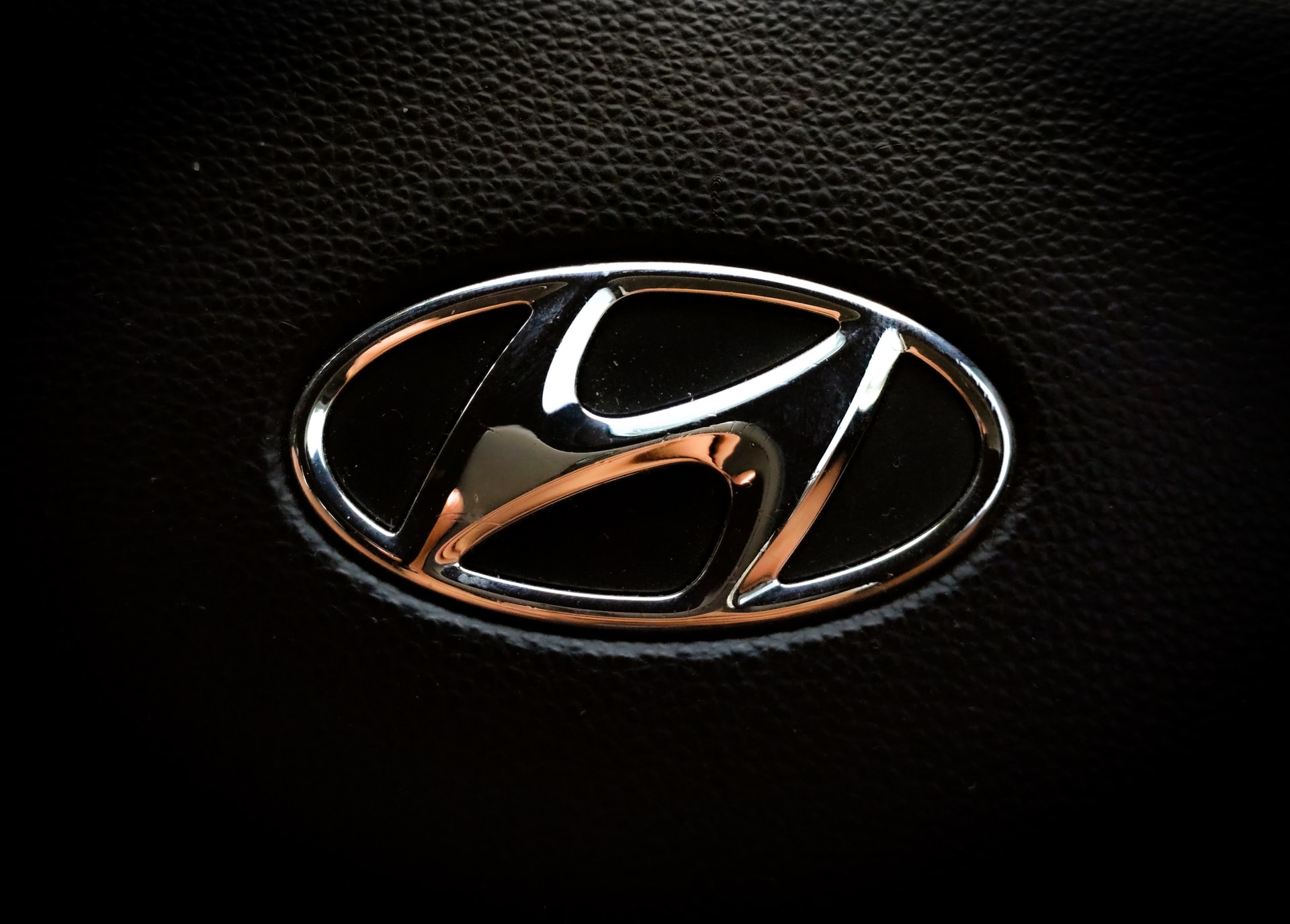 Boy, I would hate to be in Hyundai’s shoes – er, wheels – right now. The automaker’s treading in hot water as 77,000 units of their Hyundai Kona electric vehicles are in need of repair.

Here’s the issue: Battery fire is common with the model, as many owners are complaining about the Hyundai Kona EV blowing up. This is so serious, actual investigators are surveying the matter in Korea.

The fault comes from Hyundai and Hyundai alone.

They were the ones that reached out to their joint venture company HL Green Power to do the deed. They’re the ones who made it possible with LG Chem, the spin-off whom makes the battery cells.

If this is all really being spearheaded and thrown by the automaker, they need to do more than just recall a bunch of life-size versions of my cousins 2011 HotWheels.

They need to pay for the Kona EV owners and their possible injuries.

And it’s not like LG Chem makes it any better. Sure they’re only doing the battery cells while Hyundai Mobis does the battery packs. But still. The fault seems to be a group effort. And that I don’t like the cut of that company’s jib.

Currently, stats are useless as there’s no evidence showing how the electrical vehicles are catching fire faster than gas-powered vehicles. But you can do the math; gas-guzzlers are less likely to let this happen because of course everyone would put the blame on those models.

There are literal miniature explosions happening within the engines of any gas-powered car. What else would you expect?

If you fear that you’ll run into explosive consequences with your truck someday, give us a call at Los Angeles Truck Insurance. We might be able to help you out, if you let us.

5 Celebrities Who Were Once Truckers