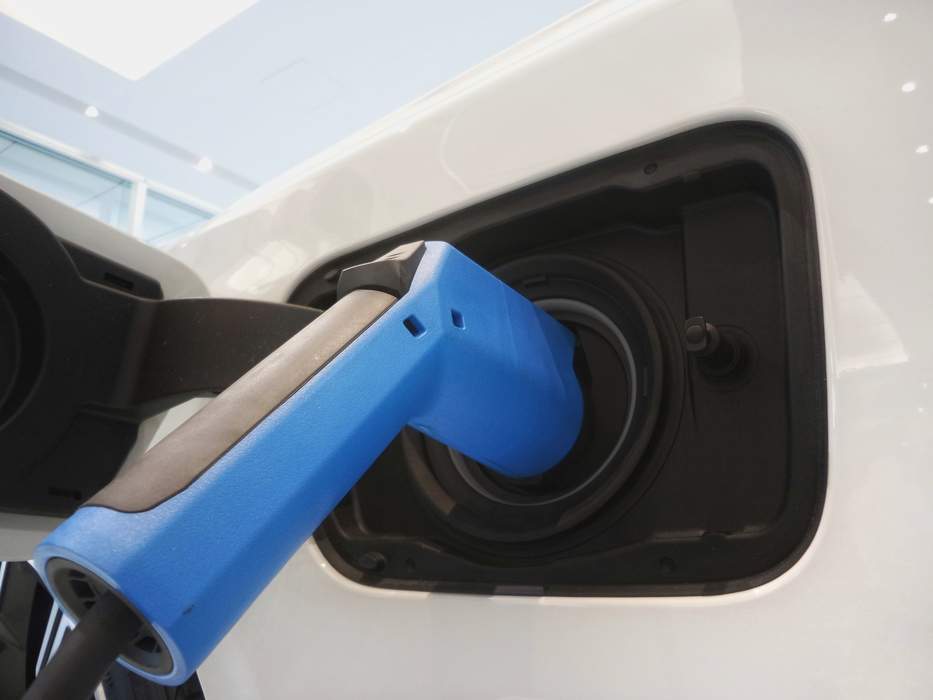 The electric revolution is coming to the heavy-duty truck world. Fleets around the world are under pressure from governments and the public to reduce their emissions. So, some fleets have begun to phase in electric trucks from manufacturers like Navistar and Freightliner. The question on many truckers’ minds now is, are these trucks going to function? And will the infrastructure necessary to operate them keep up with volumes? In this article, we’ll go over what’s happening to accommodate heavy-duty electric trucks and how far off this future really is.

Is the technology for heavy-duty electric trucks there?

The short answer is almost. While EVs have become very popular for commuter vehicles, heavy-duty trucks have different needs. They require more power to haul loads that are much heavier than anything a commuter vehicle like a sedan will haul. However, some companies are testing electric trucks now that could upend the trucking industry’s status quo.

The Freightliner eCascadia is at the forefront of these efforts. PUMA, the sports apparel and equipment company, began using one to transport goods from the Port of Los Angeles to its Torrance warehouse this week. The eCascadia has a standard range of 230 miles, meaning it is best for short-haul routes. Navistar’s CEO recently announced the development of a fleet of electric trucks with a range of up to 500 miles. This development should be done by around 2025. What this all means is that these trucks are not fully ready to take over the market yet, but they may be soon.

Can the infrastructure keep up?

This question is a bit more sticky. Electric vehicles require charging stations to keep going, and while these are becoming more commonplace, they are far from everywhere. Municipalities and ports are making an effort to update their infrastructure, though. The Port of Long Beach announced earlier this week that it would build a charging plaza for electric trucks by the end of this year. The plaza will be designed to connect all the way up to Sacramento via a “charging highway.” As more and more companies order electric trucks, the demand for this kind of infrastructure will continue to increase. This will put pressure on more and more lawmakers and developers to build charging infrastructure for these vehicles.

So, is it worth buying one now?

Every trucker and fleet owner has to make this decision for themselves. However, the signs ahead are promising for electric haulers. Legislation forcing fleets to reduce their emissions will continue to push more companies towards more efficient vehicles, and electric vehicles are the best option we have now in that realm. Their technology will only get better with time, and they will likely come close to catching fuel-powered vehicles in the near future. Furthermore, electric trucks can already save their owners money on things like IFTA registration and fuel. While you don’t need to rush off to buy an electric truck this very second, in the not-too-distant future, you may find yourself wishing you had.