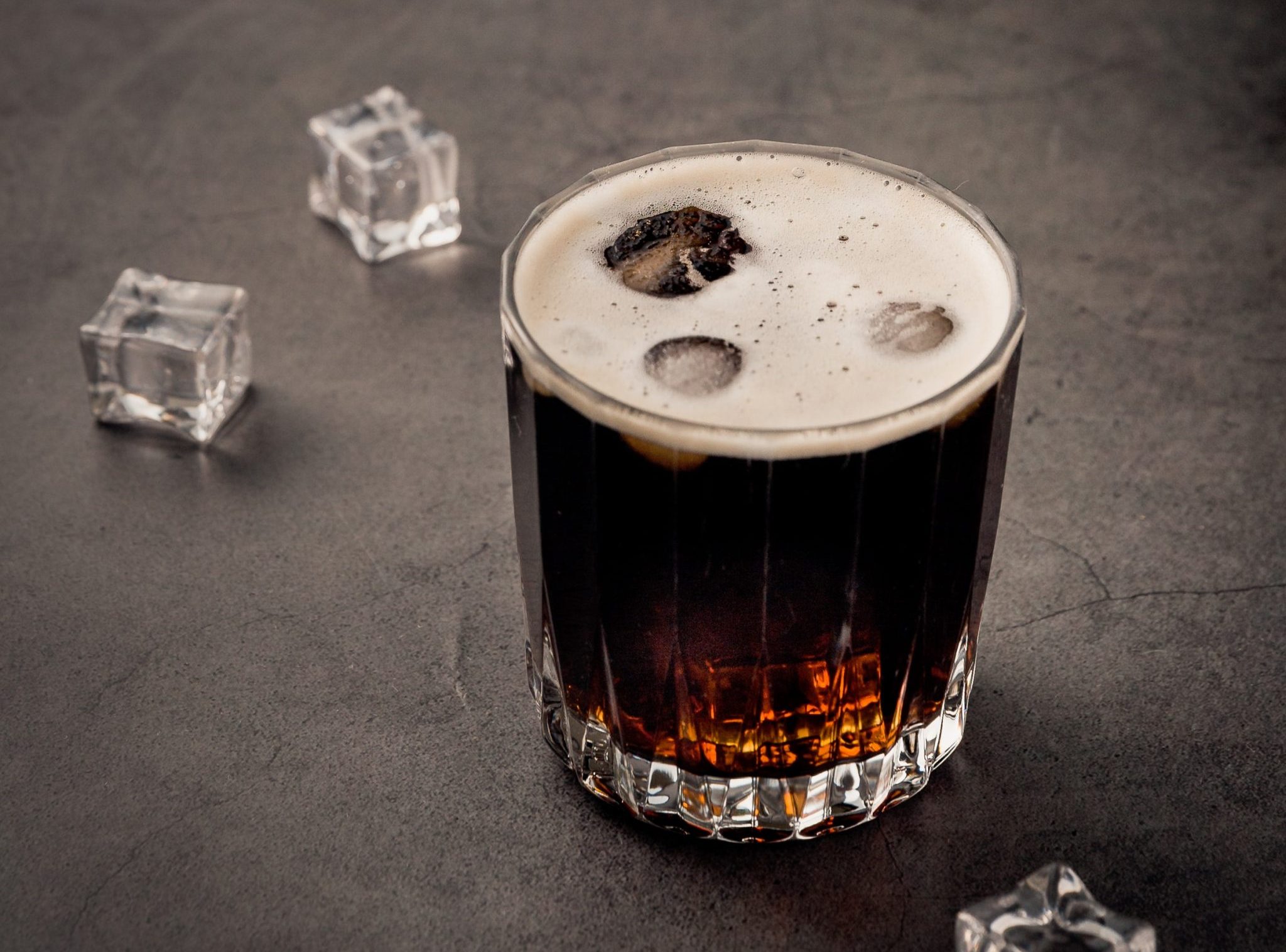 The FMCSA has been going down heavy on drug and alcohol abuse.

Through the FMCSA (Federal Motor Carrier Safety Administration’s Drug and Alcohol Clearinghouse,) many, many, many truckers are paying the consequences. Because of these substances in their biological systems. As of recent, those perpetrators are now likely to experience a downgrade of their licenses. After a rule from the agency takes effect. Such a rule is going to be in the Federal Register on Thursday, October 7th.

Additionally, the FMCSA will be amending regulations in order to establish requirements for state driver’s licensing agencies (SDLAs) for the benefit of accessing and using information within the Clearinghouse. Through this new rule, which will be brought into effect as of November 8th, 2021, there’s going to be a state compliance date as early as November 18th, 2024. In this scenario, the states are going to be barred from issuing, upgrading, renewing or transferring CDLs to culprits. The same goes for commercial learner’s permits for newer drivers.

In which case, there will be no ability on their part to operate a commercial vehicle, no thanks to the drug and alcohol violations. States are going to require removal of the CLP or CDL privileges from the drivers’ licenses, subject to the CMV driving prohibition. This may result in a downgrade of the license. At least until the driver can complete their return-to-duty requirements.

When the rule takes away the commercial driving privileges, the rule, therefore, allows for enforcement to ID the drivers quicker. There will also be conductions of license checks during traffic stops or other roadside stops. Of course, there’s such thing as leniency. The rule is, therefore, able to “close the knowledge gap.” In which case, the state agencies have a chance. “To determine whether CMV drivers licensed in their state are subject to FMCSA’s CMV driving prohibition.”