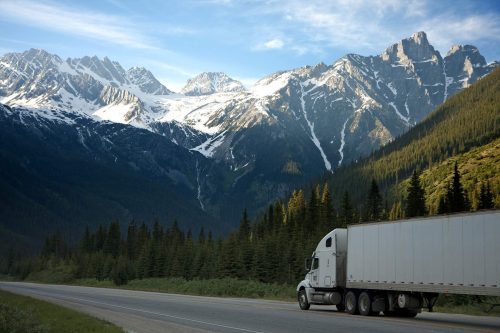 ATRI has released a new report that analyzes the truck industry’s impacts from the rising costs of insurance. A top priority of ATRI’s Research Advisory Committee, this analysis, did utilize detailed financial and insurance data. It was from dozens of motor carriers and commercial insurers. Also, the report did assess the immediate and longer-term impacts rising insurance costs have on carrier financial conditions. Plus other safety technology investments. In addition, to the crash outcomes plus strategies that are using by carriers to manage rising insurance costs.

Also, the study did find those carrier strategies did include decreasing insurance coverage levels. In addition, plus raising deductibles and/or Self-Insurance Retention (SIR) levels, and also dwindling investments in other cost centers. Thus, in spite of this increased liability exposure, out-of-pocket incident costs and carrier crash involvement remained stable. It also decreased among a majority of respondents.

Thus, despite reductions in insurance coverage, plus rising deductibles, and improving safety, almost all motor carriers have experienced substantial increases. It was pertaining to insurance costs from 2018 to 2020. There are premiums that have increased across all the fleet sizes and sectors. There are small fleets that pay more than three times as much as very large fleets on a per-mile basis. Also, one-third of respondents did report cutting wages or bonuses also due to rising insurance costs. There is a 22 percent cut in investments in equipment and technology. It would possibly create future safety and driver shortage concerns. However, in the short term, the crash data did confirm that carriers rising deductibles or reduced insurance coverage was generally incentivizing. That is to reduce the crashes in the subsequent year.

Finally, the research does describe a process for calculating the “Total Cost of Risk.”This was in order to evaluate the full scale and impact of rising insurance costs. It would be on the carrier’s long-term safety and financial viability, which does include safety investments in drivers, programs, and technologies.