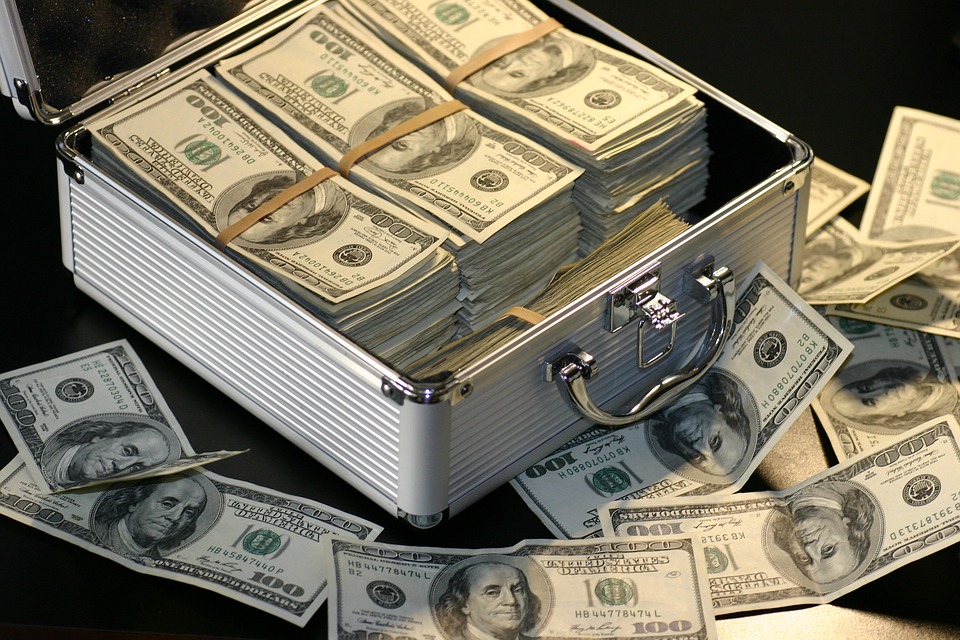 LOUISVILLE, KY – Police and authorities are on the hunt for a possibly armed and dangerous Louisville truck driver who disappeared last month – with a lot of stolen money.

The former-trucker, identified as 29-year-old Mark Espinosa, worked for GardaWorld before the time of his disappearance. Apparently, he was fired from his job there a few days before he took off. It is unclear exactly why the company fired him at that time.

According to reports from the Louisville Metro Police Department, he went missing on December 5, 2018 somewhere near the Jefferson Mall in Louisville. The money also disappeared from an armored truck in that very same location.

Lt. Steven Kaufling spoke about the incident on Wednesday at a news conference. He stated that Espinosa allegedly was involved in stealing the money… which turns out to be “a large amount of U.S. currency.” How large? An estimated $850,000. And, there has been no sight of him since.

In response to the incident, police charged Espinosa with the theft of an interstate shipment. In addition, they issued a federal warrant for his arrest on the 10th of December. Kaufling also stated that he and his team of investigators do not believe this was a “random act of violence.” Instead, they believe the Louisville truck driver planned the theft.

Now, both the FBI and local authorities are working together on the case. In fact, both GardaWorld and the FBI are offering rewards for information. GardaWorld is giving $50,000 and the FBI $10,000, for a total of $60,000 for any information on Espinosa’s whereabouts and the recovery of the money stolen.

Investigators describe Espinosa as a white male, five foot ten inches in height and somewhere between 230 to 235 pounds. He has black hair and brown eyes. Additionally, investigators note that Espinosa has connections in the Northeast as well as family members in different states including on the West Coast, Florida, and Texas. Anyone with information should report it to the officers in Louisville.