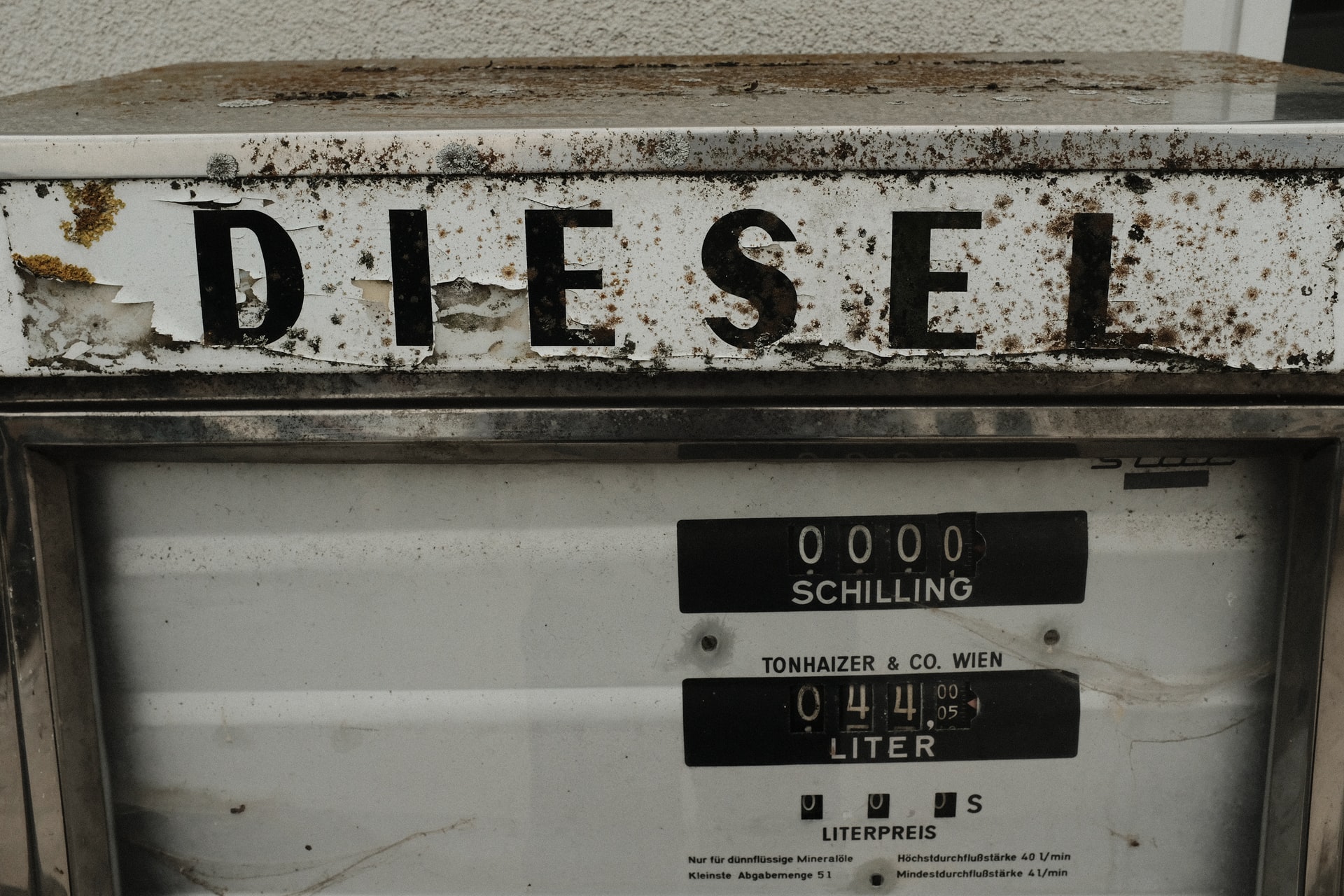 Diesel, as we all know, is the lifeblood of any big rig truck. Without it, how else can truck drivers haul heavy loads, carry shipments across country or just look cool on the covers of popular magazines? It’s almost not worth thinking about any other type of gasoline. But, the trouble sometimes, as with every beautiful thing we take for granted in this world, is that diesel runs out fast. And when you’ve got deadlines to meet and cargo to unload, this can be a problem. A problem even more severe than one anticipates.

Well, no need to worry anymore!

Delivery services have sprung from the minds behind TruckPark and FuelMe. This has been made known as a joint partnership as of January 5th. The service is looking to let truckers schedule fueling through either app. After such a request, the service is willingly allowing to dispatch a tanker to the location of the driver. Be it at a rest area or a TruckPark lot.

Often times, drivers are stuck waiting 62 minutes or more at major truck stops, just to refuel. By taking advantage of the collaboration, this service will save truckers in need plenty of time indeed. It’s even rumored by the FuelMe President that the service is likely to be readily available for less than the pump charges.

In case you weren’t in the know, some context: TruckPark is the service connecting drivers to overnight parking for their trucks, via app. Whereas, FuelMe lets truckers order fuel at any time, 24/7. They also allow for emergency roadside assistance throughout the United States.

So it looks like this could be the beginning of a beautiful friendship. At least that’s what FuelMe President William Marr says. “Our partnership with FuelMe is a big win for the nearly two million truck drivers who already have access to the TruckPark app.”

The Hyzon Motors Trucking Company is a spinoff from Horizon Fuel Cell Technologies. And they have big plans that even their predecessor would have never predicted. Plans to produce fuel cells at alarming rates. Plans to include critical components woth

Truckers in the trucking industry are important to retail and industrial supply chains are in fact on a roll as the COVID-19 pandemic-driven boom in online shopping reshapes U.S. distribution maps. Truckers and its Companies are Expanding Companies are, in