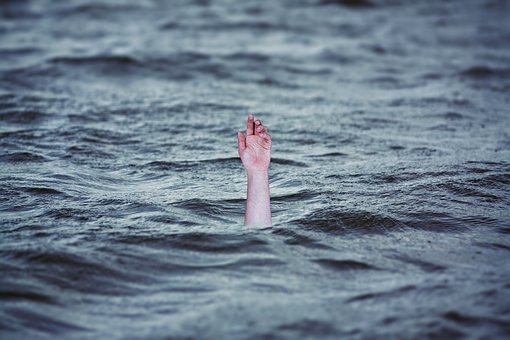 After taking Noah to a Los Angeles children’s hospital, it was discovered that he had trauma on his body. Lt. Mendoza believes this trauma was not caused from drowning. Noah died a little after 8 a.m. the following day.

According to Mendoza, there is still a lot of information that is unclear.

The boy’s parents have not been arrested but are still being questioned by the authorities.

The community pool where Noah was reported to have drowned is part of the family’s residential complex.

As of now, authorities cannot confirm whether the child has ever been in foster care but believe the parents and siblings to be his biological family. However, three of the children have been taken into protective custody.

Detectives have reason to believe that there were prior reports made concerning the welfare of the children. Authorities plan to work with the Los Angeles County Department of Children and Family Services for further information.

Investigators want to be sure they have all the facts before proceeding. Authorities continue to monitor the case closely and will present more information in the coming days.

L.A. County Supervisor Kathryn Barger believes the protection of children is a shared community effort. “Noah’s case is a chilling reminder that government alone cannot do this,” she said.

Also adding that, “nothing will change without the support and involvement of everyone around us and everyone in our local communities,” said Barger.

If you have any information that might be pertinent to baby Noah’s case, please contact the Los Angeles County Palmdale Sheriff’s Station.

The new 2020 Corvette has finally reached production. But boy–has it been a bumpy ride. The new model looks sleek and speedy. Running just under $60,000 when purchased new, it boasts 500 horsepower and a mid-mounted V8 engine. It comes

Multiple protests are coming together in Los Angeles over the death of George Floyd – a POC who was pronounced dead in police captivity. A video surfaced online of Floyd’s arrest which depicted the unlawful apprehension of Floyd. Derek Chauvin,